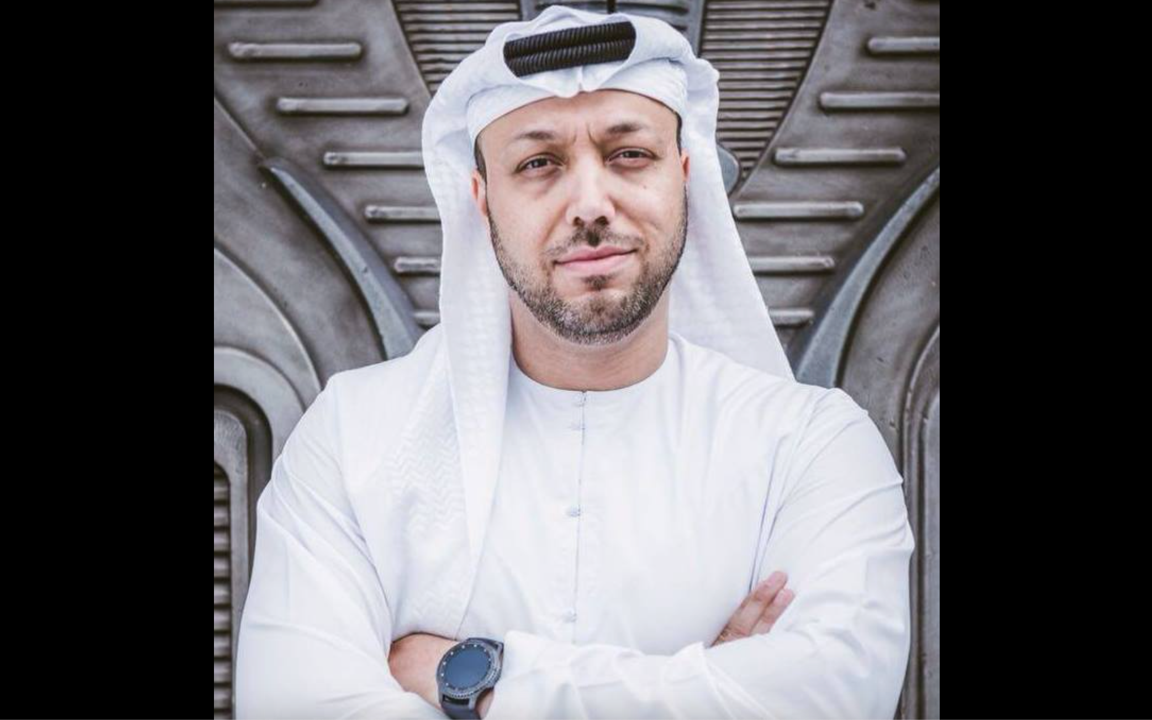 As a result of the COVID-19 pandemic, our lifestyle has undergone a change and one such change is to switch to the digital world. Whether it is job meetings or opportunities; the virtual world is the way forward. Rightly so, even music events have taken over the digital world.

The Abu Dhabi Festival Program, which is also on the virtual stage, presents performances covering 13 compositions from around the world, played by musicians in 20 countries, capturing the musical traditions and cultures of each continent.

Entitled ‘Hekayat: Symphonic Tales’, which means that stories in English display narrative art through its diverse melodies that the artist has been working on for over two years.

The event, which takes place in Abu Dhabi’s Emirates Palace Auditorium, will feature musicians performing virtually the pieces they have recorded separately in their countries.

It took a lot to make it happen, as the masterpiece required 675 Zoom sessions and 86,600 hours of planning and production for musicians, artists, and the orchestra, which was individually filmed in 21 cities around the world. Later, the individual performances were digitally synchronized, and in post-production technology, all 128 artists were placed on a virtual 3D model of the stage.

Regarding his musical melody, Ihab said: ‘I am constantly experimenting with different genres, instruments and time frames in music. The experimental nature of ‘Hekayat’ was inspired by my inherent hope for a better future and belief in shared human values. Since my first involvement with the Abu Dhabi Festival, the format of performances has been changed by the pandemic, and yet the profound emotional impact of the music and the power to calm down is more important than ever before. As a unique virtual event, ‘Hekayat’ is accessible to all audiences around the world, which is a huge benefit. ‘