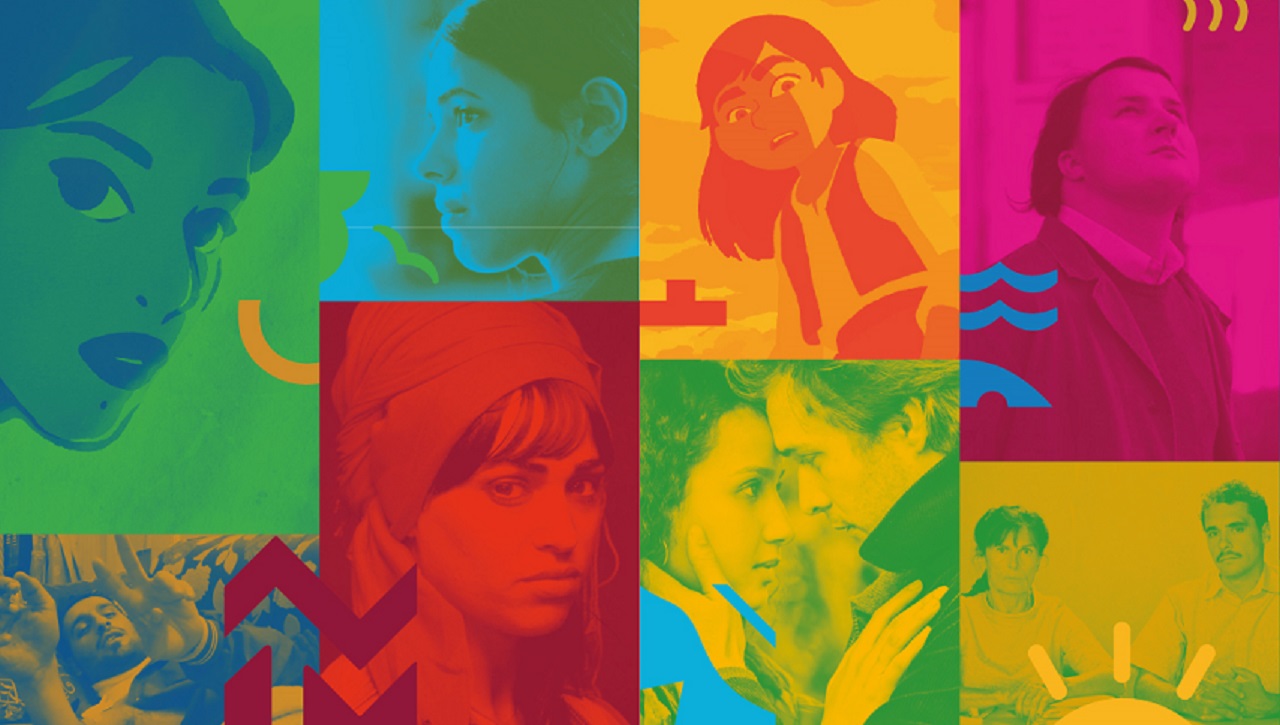 The wait is over for the French film experts from Dubai, as the Franco Film Festival will start soon. The 11th edition of the annual festival takes place for the third year in Cinema Akil’s Alserkallaan.

In collaboration with the embassies of France, Switzerland, Canada, Luxembourg and Belgium in the United Arab Emirates, the film festival aims to promote the French language through its vivid cinemas, which start on March 5 and close on March 11.

This year’s festival will highlight sustainable development goals with a variety of genres such as dramas, documentaries, comedies and animated films; among others a variety of topics such as climate action, gender equality, health and wellness, inequality reduction, peace, responsible consumption and production. Another highlight at the festival is the coincidence with International Women’s Day, which also celebrates the work of female film directors.

It is understood, the founder of Cinema Akil, Butheina Kazim, said: “We are proud to be reuniting with our partners at this critical moment, which gives us the urgency to present brave and powerful cinemas that address the critical issues that challenge our shared humanity. “

The film festival begins with the award-winning film Red Soil by Farid Bentoumi.
Other prominent films such as Looking for the Man with the Camera by Boutheyna Bouslama, Antigone by Sophie Deraspe, The Swallows of Kabul by Zabou Breitman and Eléa Gobbé-Mévellec, Calamity – A Childhood by Martha Jane Cannary by Rémi Chayé, etc. Will also be on display at the festival.

The ticket for the film festival is available on the Cinema Akil website, along with the full film schedule.