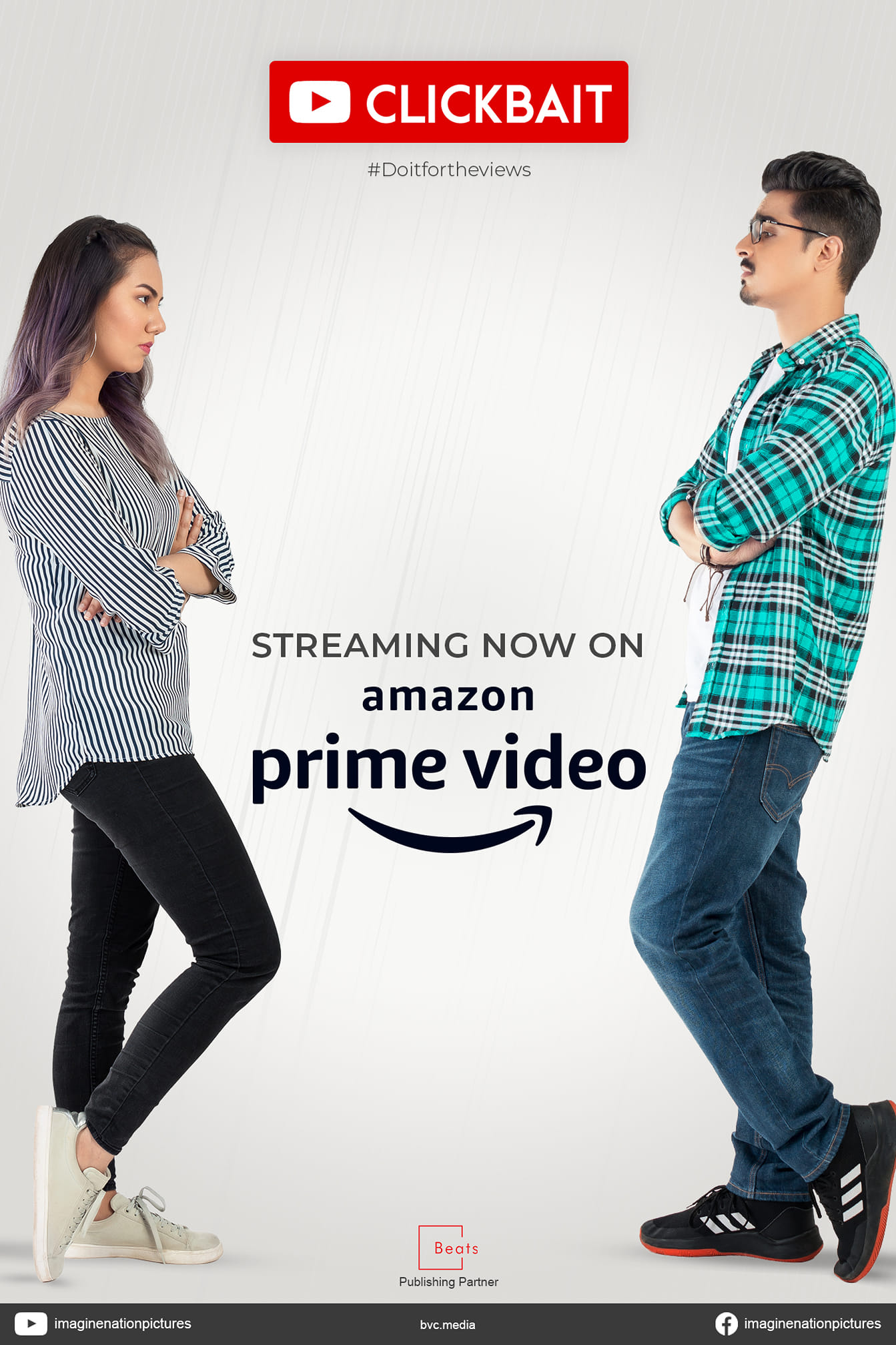 Streaming platforms have changed the way we consume visual content and it has also opened up the field for people to come up with creative ways to tell their stories. They have proven that as long as someone presents a good story, it will connect with audiences around the world.

Imagine Nation Pictures is a local media platform with the headline ‘Content for the youth, by the youth’.

Clickbait revolves around two local YouTube vloggers, Sara and Asad. The web series shows how they go about creating content that will give them the best eyeballs. It is shot in Pakistan and Thailand and has gained a good following.

The platform used their social media accounts to acknowledge the support and the team behind it.

It is good to see Pakistani content being recorded by international streaming platforms as it is not only the future but also the present of storytelling and it is a very effective way to communicate with the rest of the world as compared to any other general PR campaign to break. stereotypes about the country and the people.